Summary Unpacking My Library: A Speech on Collecting by Benjamin Franklin

Unpacking My Library: A Speech on Collecting

“Unpacking My Library: A Speech on Collecting,” was written by Walter Benjamin in the year 1931. In this essay he talks about the readers’ relationship to their books. Benjamin was moving from the house and life that he shared with his wife and stayed in a small furnished apartment. There he lived an isolated life. He narrates the experience in his personal library and out of the heaps in which they had been inaccessibly stored for the previous two years. He has a large number of books but there is no enough space in the room for those volumes. So, he is identifying the value of each book. 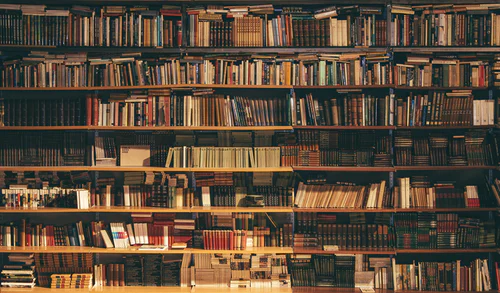 Benjamin describes an important fact about the academic life. The journey of collecting books and documents during scholarly life are momentous not for their subjects, but of our selves. A project involves collection of data and understanding of the text. Same way Benjamin in unpacking his library was able to find a new order and meaning in his shelves.

He talks about the different ways of possessing books. The first way involves borrowing a book and then not returning it. Students buy their textbook in a bookshop. A man purchases a book for his lover as a present.  Some purchase book to read in their train journey. A collector is much more planned in his purchasing methods. They have a great experience about the place where they can get books, the antique shops. Apart from buying books in stores auctions are another ground for buying books. But this method is more dangerous as the collector needs to pay great attention not only to the books but also to other bidders.

At the end of this essay Benjamin returns to his past memories. Each book reminds him of the place in which he bought it. The past layout of his life is coming before him. He recalls his childhood days spend in Berlin and Paris. Tyler Cowen claims that we buy books in order to enhance our sense of self. Benjamin states that the relationship of the book collector will have a less understanding compared to the original collector “the phenomenon of collecting loses its meaning as it loses its personal owner,”. Thus the writer brings out the bliss found in a book collector.

Summary of Unpacking My library

Popular posts from this blog

Like an Old Proud King in a Parable A. J.M. Smith, Summary for BA Students. 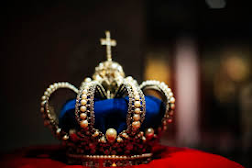 Like an Old Proud King in a Parable A. J.M. Smith The Poem Like an Old Proud King in a Parable was written by the Canadian Poet, A.J.M Smith. This poem appeared in McGill Fortnightly Review in the year 1926. In this poem Smith narrates the story of an Old King who abandons his Kingdom to become a poet. This poem depicts the poetic career of Smith. Smith breaks some of the old poetic conventions and brings novelty into the society. A king is bored to forego the pleasure of the Kingdom. He renounces his kingdom, and leave his flattering courtiers and adoring wife. The king readily sacrifices the existing kingly life and moves to a lonely land, “a meadow in the Northern Stone”. Northern Stone is in the northern parts of Canada, a land of mountain, snow and forest filled with nature. The King rejoices to live his life along the meadow. In the meadow he feels like an uncontrollable swan, “the heart that controlled liked swan”. The King desires to give up his worldly life and aspir
Read more

SUMMARY OF THE ECSTASY OF RITA JOE 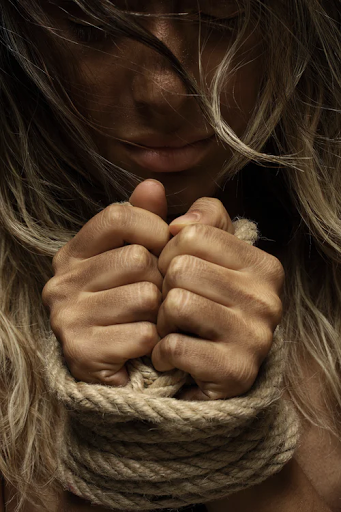 THE ECSTASY OF RITA JOE George Ryga’s , The Ecstasy of Rita Joe is a play about a young Indian girl who comes to the city with great dreams. Her dreams get scattered as she enters the city Vancouver.  Sh e becomes one of the victims of the white man’s violence and control. The Ecstasy of Rita Joe describes the cruel life in the city for the native Canadians, as experienced by Rita Joe. This play explores the supremacy of the Whites towards the native Canadians. The protagonist of this play Rita Joe faces a world of prostitution and abuse. In the beginning act the magistrate reads over the charges levied upon Rita Joe. She is charged for prostitution, assault, stealing, vagrancy, shop lifting and for transmitting sexual diseases. The action of the play develops through the character of Rita Joe. Ryga uses flashback technique to narrate the story of Rita Joe.        Rita has lived in the reservation during her childhood days along with her sister Elieen and father  David Joe.
Read more

Summary for the Play Strife by John Galsworthy 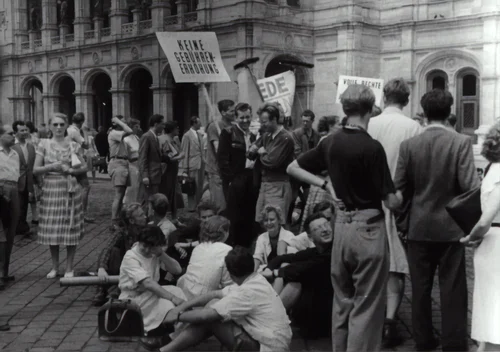 Strife -        John Galsworthy Strife is a three-act play written by John Galsworthy. It is his third play and the play highlights the social issues. It was produced in the year 1909 at the Duke of York Theatre. The title “strife” has a biblical meaning which means bitter conflict. The theme in this play is capital and labour. The action takes place on 7 th february at the Trenartha Tin Plate Work. The factory workers involve in a prolonged strike. There arises a conflict between the company chairman John Anthony and the workers leader Roberts. Both are very stern and adamant to compromise. Anthony was the chairman for 32 years and he is determined to fight and win. In his thirty two years of experience he has won four strikes. He was certain that he could win the strike once more. The directors felt unfair about the stern nature of Anthony. The directors were aware about the outcome of this
Read more